Schizophrenia is one of the top ten health problems on the planet at present.  Current medical practice has no cure and at best can only drug these patients to temporarily suppress psychotic symptoms.  They continue to bark up the wrong tree with their theory that the schizophrenic's brain is chemically out of balance for which they have no solid proof and that the voices are hallucinations.  With the assumption that the voices are hallucinations they have not studied them as I have.

The voices these people hear are NOT hallucinations.  They are separate and very different from who the patient is.  They have a separate will and volition of their own which is not of the patient.  They are NOT who the patient is.  Although the medical establishment insists the voices that these patients hear are hallucinations, if one were to take a closer look and actually question these patients about the content of what they are hearing instead of just blowing them off and ignoring everything they have to say about their own condition and experiences, one would see that they are all saying the same things about the voices they hear.​

Now if they were hallucinations, wouldn't they be random as hallucinations are, some negative, some positive, some total nonsense and everything in between, as individual as the person experiencing them?  But according to the hundreds of schizophrenic patients I've worked with over 35 years, the voices are anything but random.

They are constantly negative, abusive, derogatory, nasty, insulting, and demeaning, ALWAYS.  If you have a family member who is suffering from schizophrenia, ask them for yourselves.  ​

They tell these patients not to trust anyone.  They command these patients do so and say things that get them into trouble and alienate and isolate them from others.  They tell these patients to do all kinds of things that sabotage any positive progress they may be making.  If you have a schizophrenic family member you might wonder why they continually stop taking their medications despite their knowing how much trouble and the intense problems this behavior causes for all associated with them (see Part III).

One must understand that there is absolutely no positive outcome for schizophrenics who hear voices to speak about them or what they are saying to them.  They have already experienced frightened friends and relatives avoiding them when they brought up the topic.  There are few if any who understand what they are really going through and what they are hearing.  Psychiatry does these patients a grave injustice by telling them that their brains are broken and that they are sick and hallucinating.​

The fact that these things are different from who the patient is can be seen when these patients are questioned about the trouble they have gotten into by listening to these "voices.”  Hundreds of times after my schizophrenic patients had gotten into trouble after listening to the voices, I would sit them down and ask, "Was it your intent to do this thing and get yourself into so much trouble?”  The invariable answer was "no."

The question must then be asked, "Then whose intention was it?"

One of the first things these patients must understand if they are going to recover is that the voices they hear are real, and not hallucinations.  They do not belong to them but are separate and apart from who they are.  They do not have the patient's best interest at heart by a long shot.

Everything the voices tell them about themselves is a lie not to be believed.  The voices hate everyone including themselves.  They will do everything possible to isolate the patient from family, friends and anyone trying to help them.  They command patients to behave in self-destructive ways that create hatred, anxiety, fear, turmoil and negativity.  They are constantly filling the minds of their victims with subversive information about family, husbands, wives or girlfriends often telling the patient that the other is cheating on them, talking behind their backs etc.​​

The bottom line is THE VOICES ARE VERY REAL AND VERY DANGEROUS.  The suicide rate for schizophrenic patients is significantly higher than the normal population.  Many scores of patients have told me that the voices have told them that they are ugly, stupid and useless, a burden on everyone around them and that everyone would be greatly relieved if they would just kill themselves.  I've heard this hundreds and hundreds of times.

I would be the first to admit reality in this case is stranger than fiction.  For the naysayers out there I would strongly advise you to not just listen to what I'm telling you but to ask these patients for yourselves if what you are reading here isn't true.

And don't think that schizophrenics are the only victims of these things.  They get us all to different degrees by inserting negative self-defeating and anxiety-provoking thoughts into our minds.  Don't believe it?

Think about the last time you were strolling along minding your own business and all of a sudden a horrible, disgusting, revolting thought blasted into your mind to do or say something that you would never do or say and were even shocked that you could even have such a thought.  This has happened to all of us at one time or another.  The first thing we wonder is, “Where did that come from?”  It came from an outside source that doesn’t belong to us and is not a part of you.

The second year I was in an APA approved Ph.D. psychology I got myself in trouble by asking the head of the department during a lecture where thoughts came from.  He reacted as if I had asked him where a candle flame goes when you blow it out.  He had no idea, said he would speak to me after the lecture but left the room quickly.  We are similar to radios.  The radio waves do not come from the radio, we tune into specific frequencies to pick up different transmissions.  Schizophrenics are tuned to a very ugly, fearful and dangerous frequency and the station selector knob is broken and unmovable.

Again, I advise you to not take my word for it, check out what I am telling your for yourself.  Ask your patients or those of you with family members afflicted with this dread mental disorder, ask them.  The voices run very specific, predictable patterns that don't vary significantly from patient to patient.  I'll try to post one section a week with the sincere wish that this information gathered over many intense years of front line work in the mental health field will be of help to both the families and victims of this dread malady.

END OF PART I 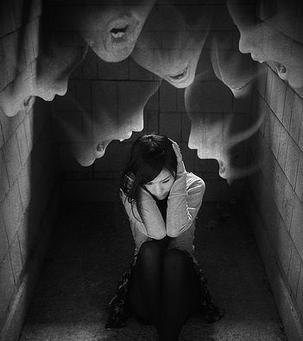 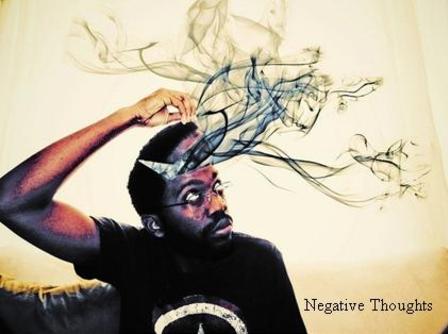 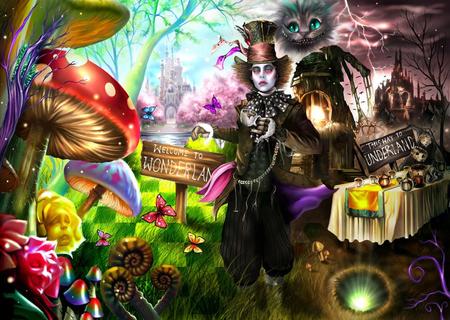 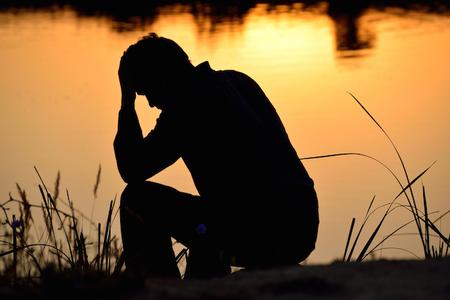 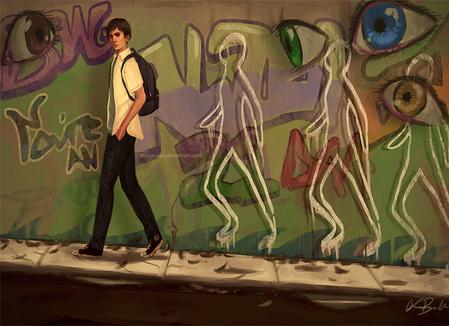