In a memorandum to President-elect Donald Trump, titled Medically Caused Death in America, dated Dec. 4, 2016, Jon Rappopart wrote:  "In fact, for decades the FDA has been destroying and endangering huge numbers of American lives. Their approach is simple: they approve drugs that maim and kill people, and they claim those drugs are safe.  [...] Click Rx photo for article.  ​​ 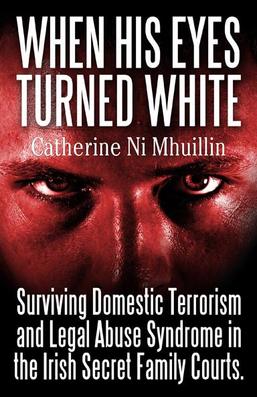 ​I have come to believe over the last 5 years that there are many patsies in the UK (in)justice system who are victims of ‘vested interests’ and unfair authority processes  - [Susanne Kellner Johnson is one of them] - so feel that another definition holds more stock:

​See "Patsies ‘Made in Austria’ & ‘The Kingston Terminator’ " 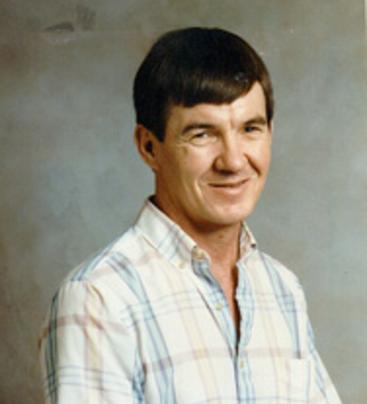 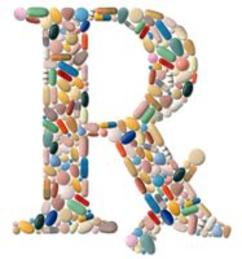 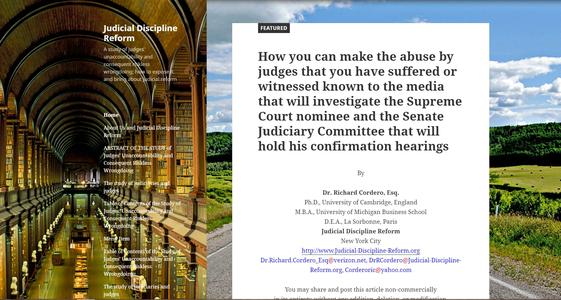 Judicial Discipline Reform - A study of judges' unaccountability and consequent riskless wrongdoing; how to expose it and bring about judicial reform

THE CASE OF Norman Scarth

THE CASE OF Donald M. Glenn

​Pro Bono Attorneys
This is a listing from our old website​ 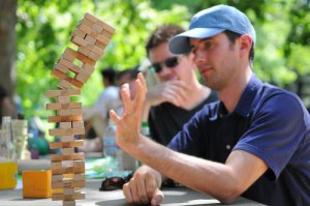 THE TRUTH ABOUT THE LAW
Asking the right questions… is the answer.  They have lied to us about the Court’s “Independence”.

Child Trafficking American Style: How Cash-for-Kids exists and how to Stop It.