Former Federal Prosecutor Joe diGenova gives the most clearly-articulated description of the relentless juggernaut that is the ongoing American palace coup, the marshaling of the Deep State-run legacy media and the corruption of the FBI and Department of Justice, with the $12M “Pee-Pee Dossier” as the legal instrument to justify it all.

The staggering corruption at the highest level of US law enforcement and the lock-step collusion of the dinosaur media would be enough to leave anyone aghast, except that most have been successfully manipulated by this massive psychological operation.

Who controls the agreed upon reality through the mainstream media and why they fear disclosing the truth about the extraterrestrial reality?

In a sane world, every American would know the name Willis Carto. Unfortunately, most people have never heard of this legendary American patriot. That’s because we live in a politically correct world in which multinational conglomerates control 99% of what you see on TV, hear on the radio, and read in newspapers, magazines, books and even the Internet. 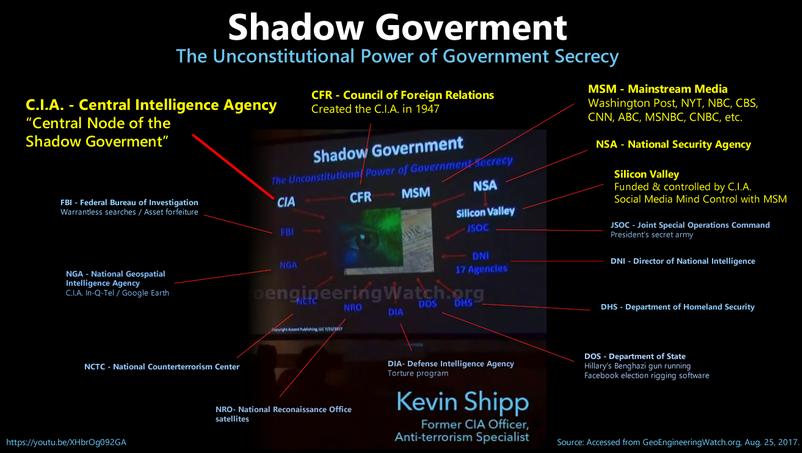 Brooks Agnew, Ph.D. - The Rise of Socialism in American and Other Historical Facts - Published Aug 15, 2018.  This is a fascinating tale of corruption and public manipulation to get to where we are today.

Who are the Illuminati? - CFR - Myron Fagan

This 3x LP record set from 1967 documents the activities of a secret society known as The Illuminati, and their New World Order. Mr. Fagan describes with documentary evidence how the ILLUMINATI became the instrument of the House of Rothschild to achieve a "One World Government". Mr. Fagan relentlessly uncovered plots for major historical events. Myron Fagan is considered to be the archetype for the PCT (Paranoid Conspiracy Theorist) This Recording is one of the most interesting and yet horrifying, factual stories of some of the most sensational plots in the history of the world. The findings by Mr. Fagan were split into 6 parts, between these 3 records and are presented to you here, in full. Each record has some descriptive notes on the back of each jacket such as... *Eliminate the Illuminati...see that this message is heard!!! * Play this for the unaware, uninformed and well meaning people who desire to hear the truth. Don't waste your time on the hard core socialists who have already repudiated principle. * Buy Air-time with your club or organization! Get free time! No station is too small! * Use at coffees - Luncheons - meetings - everywhere and often. We must succeed - Our children's liberty is at stake - Freedom has no substitute - America no equal! 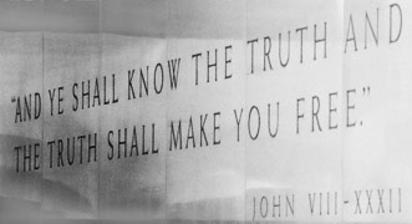 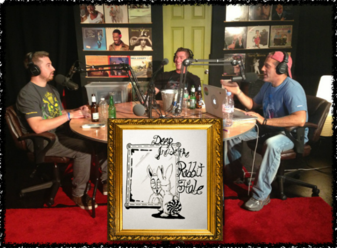 Deep Inside The Rabbit Hole

We discuss mind-blowing TRUTHS that flip the un-awakened persons world upside down and infuse it with humor so you don't jump off a bridge.