How All Of Society Is Under Mind Control - Dr. Patrick Flanagan w/ Jeff Rense Published on Sep 12, 2012

Wikileaks - Usually known by its initials as "CCHR", the Citizen's Commission on Human Rights was started by (and continues to be controlled by) the Church of Scientology. CCHR solicits stories from "victims of psychiatry"and uses this information in its propaganda campaign against it's perceived competitors: psychiatry, psychology and other "psych-based" therapies

Published on Jul 31, 2015
Cara St Louis is co author of the book Dangerous Imagination, Silent Assimilation. Cara has been interviewed in Bases 45, and presents her work at the Bases Project microconference (events designed for a TV recording with live audience), Bases at Woodborough. Her co-author and researcher, the science side of the duo, Harald Kautz-Vella also presented.

L Ron Hubbard, a one time member of Aleister Crowely's Masonic OTO, is the founder of the Church of Scientology an insidious mind control cult with links to the CIA MK ULTRA trauma based mind control program. Scientology besides being a scam traffics humans, practices slave labor, unlawful imprisons, destroys families, extorts money, blackmails, and host of other disgusting things.Why is it that Scientology escapes any scrutiny by government cult awareness programs while the public is warned against innocuous health clubs focusing on natural foods and yoga which are labeled as dangerous.? Why is Scientology above the Law? 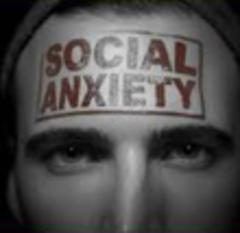 Trump Scientology & Hillary Witchcraft - Josh Reeves
Beyond the gatekeepers, a mind war boils. Josh Reeves explores how Satanism, MK ULTRA and Scientology play into this scary election? Learn how Donald Trump is 1 degree away from L. Ron Hubbard and that Hillary uses Black Magic for Mind Control. This election is rigged and the psychological warfare was established 18 years ago! 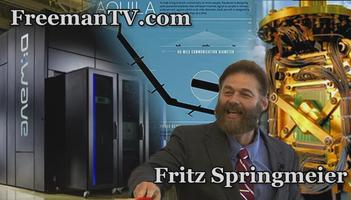 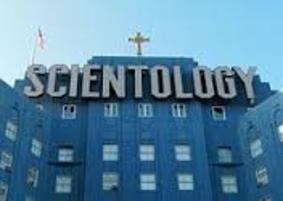 MESSING WITH OUR MEMORIES, THE MANDELA EFFECT - POSTED ON JUNE 20, 2016

Covert Transhumanism; A Mind Control Documentary.  In a nutshell; "It seems AI has the power of the Matrix(in the movie) without the need for us to be in a pod plugged in." ~Andrew Hale 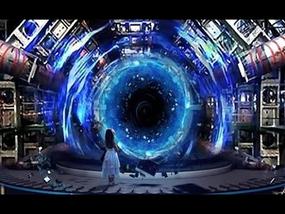 Mental Disorders: The Facts Behind the Marketing Campaign 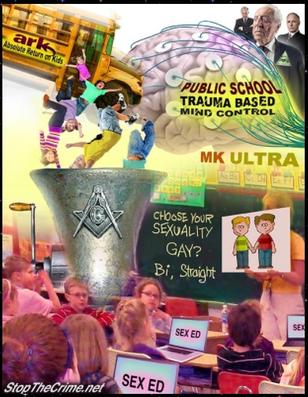 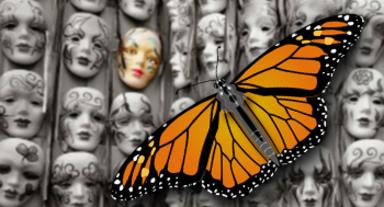 The Origins and Techniques of Monarch Mind Control

Monarch Programming is a method of mind control used by numerous organizations for covert purposes. It is a continuation of project MK-ULTRA, a mind-control program developed by the CIA, and tested on the military  and civilians.

The Great Dumbing Down of Humanity and the Depopulation Agenda...​This is  a MUST watch film.

Published on Feb 9, 2014
This is an edited collection of creative commons videos. My thanks and recognition of all attributes which have made the making of this documentary possible.... The term "dumbing-down" describes the deliberate diminisment of the intellectual level of the content of schooling and education, of literature and cinema, and of news and culture.  The idea of and the term dumbing-down originated in 1933 as slang, used by motion picture screenplay writers, to mean: "revise so as to appeal to those of little education or intelligence."