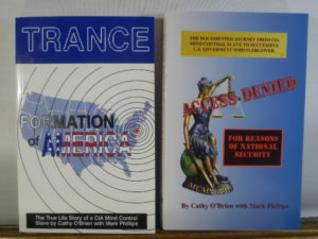 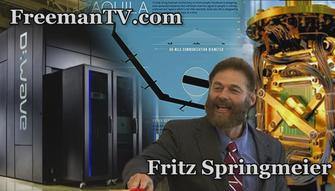 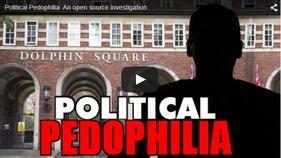 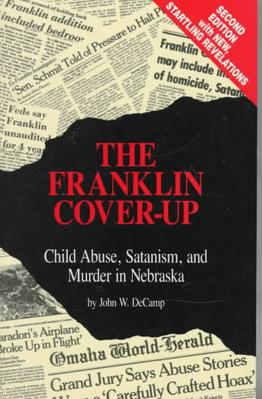 MARK PHILLIPS & CATHY O'BRIEN - Mind Control and Pedophilia experts and victim - "our US Department of Defense (DOD) admits that this ancient wizard’s mechanism for control is so dangerous that most information pertaining to it must remain classified as TOP SECRET."

"This super secret technology is an evolved system of remote human physical and psychological manipulation that has only recently been officially recognized by accredited mental health physicians for what it is: absolute mind control." 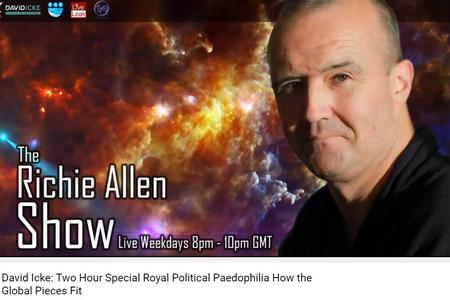 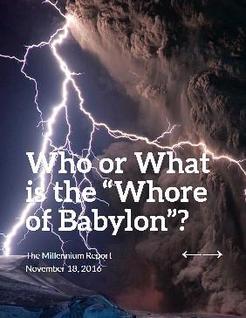 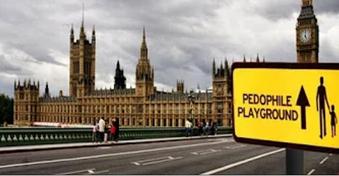 Published on Nov 27, 2016
Where is the connection between child trafficking and the net of linked computers collectively known as The BEAST System. 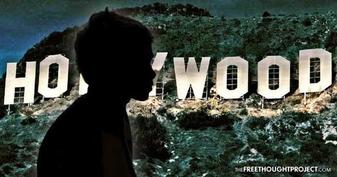 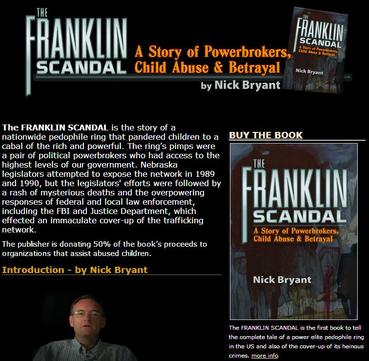 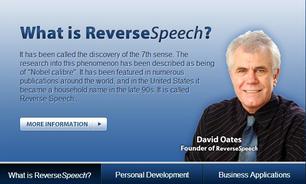 November 18, 2016 - An article to fellow Patriots for a call to action to expose:  Corporate spoils of war–assets, slavery, and pedophilia
Warlord banker lobbyists providing politician’s their secret desires
Charities as the richest false flags of all
Imperialism and human trafficking in government agencies
Catholic charities complicit with human trafficking and pedophilia. 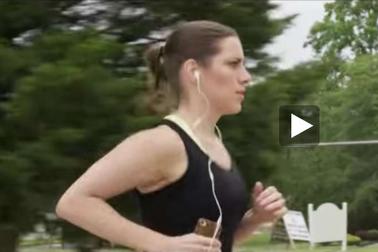 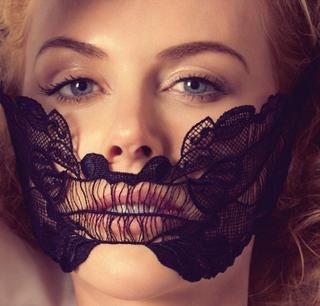 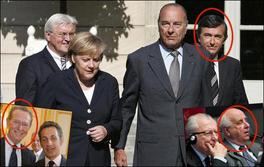 https://www.youtube.com/watch?v=BplUD6kQYuU  (Posted 1-4-2015)
​Retired HEAD OF FBI Tells ALL "Illuminati, Satanism, Pedophile Rings" Here's a video where Ted Gunderson (November 7, 1928 - July 31, 2011) kind of continues on from where the "Conspiracy of Silence" leaves off. He even tells how Gary Caradori met with a guy in Chicago who gave him photos showing politicians raping children. Apparently Caridori took his son to a game then when he was flying back to Nebraska, his plane blew up. Also on this video is Gunderson's info on Pearl Harbor, WACO, Ruby Ridge, Oklahoma City, Patriot Act, and 9-11. Video (1:03:34)
Published on December 24, 2013 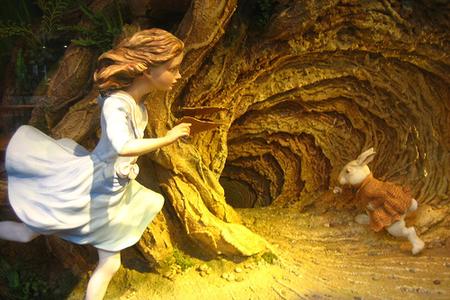 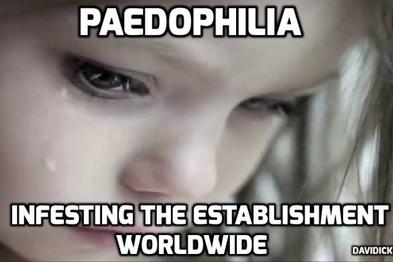 from top to bottom (latest on the bottom of the page)