Kay Lee has been a personal friend since the 1990's.  We worked together as activists and stayed in contact all these years.  She is one of the most beautiful people I've known in this lifetime.  There is no doubt in my mind that Kay will be remembered by thousands of people and that her work to enlighten others has had a huge impact on planet earth.  I know Kay is not finished yet.  I'll see you again, my friend.

IN MEMORY OF MICHAEL MUYRES

This is a memorial for my son, Michael Muyres, who passed away this morning November 16, 2016 at 5:00 a.m. in Jacksonville, Florida. He died from the cancer treatments. He was only 49 years old. No one is at fault. They just don't know.

Michael is the oldest of three children. No parent should see their child die. It's supposed to be the other way around - that they see their parents grow old and pass on. My heart goes out to his brother and sister, and their father, Michael's children and all those who loved him.

I saw him in a dream last night, dancing in the wind. He was free from pain and anguish, singing loud and strong. "Earth has claimed my limbs, the beyond has claimed my soul. I live here for now, and just wanted you to know." 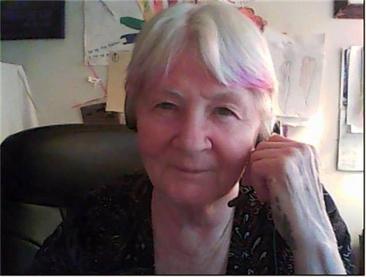 In addition to the link in the photo above, here are links to Kay Lee's work in helping people around the world: 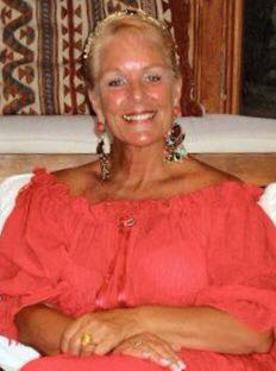 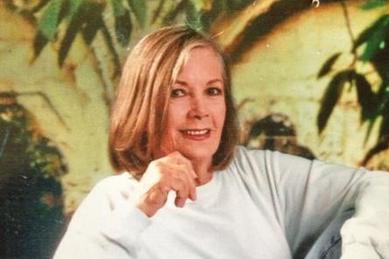 "This amazing woman got released from prison on December 7, 2012 after over 30 years.  I feel I have so much to share from her but here is a photo she sent me about 4 years ago.  I am overjoyed - overwhelmed - amazed - excited to see you - curious - humbled by your strength and humor." 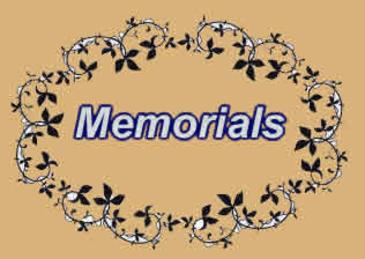