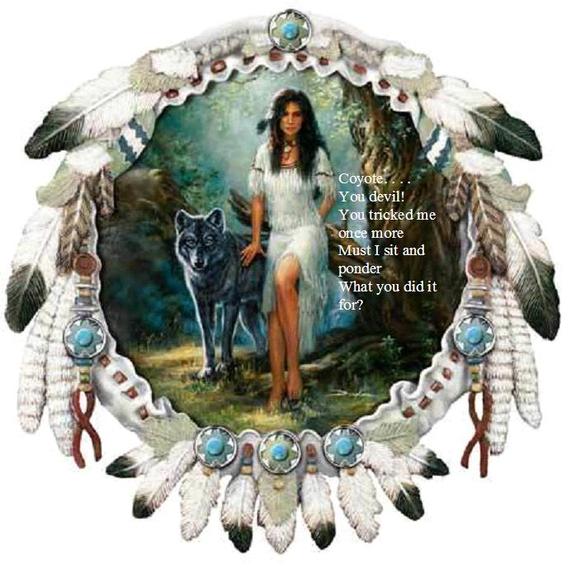 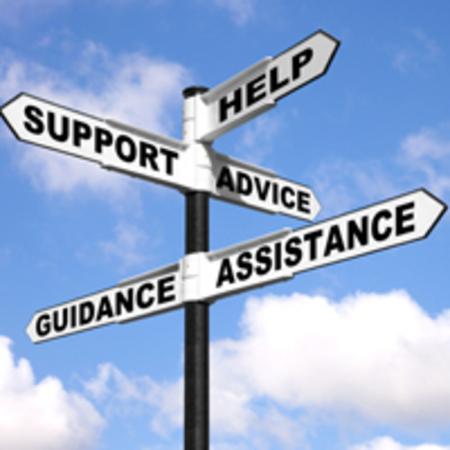 I've published many anti-psychiatric articles on my Facebook page to alert readers of the dangers these drugs present.  In truth my concern is that some individuals are so eaten up with the voices, sometimes hundreds of them, that the only way to reach them is by utilizing the toxic anti-psychotics that psychiatry dishes out.  We know that long term use of these anti-psychotic drugs rots out the nervous systems of these patients, so they should only be utilized short term to allow the instillation of the kind of information people like Sherry and I have learned that would allow the patient to carry on his/her battle with new tools that would give them hope and the means to defeat their voices with spiritual help and eventually dump the toxic drugs.  Please note that by spiritual I am not referring to religious dogma.  Both religious and non-religious people can be very spiritual.

Along those lines, I feel compelled to publish the “M. Allen Story” from my unfinished book so readers can get a real and detailed insight into the mind of one of my patients who had gotten rid of the voices, felt lonely and asked for them to return.  This inmate did eventually fully recover and no longer needed anti-psychotic medications.

I feel that if my FB page is sprinkled with a few actual stories which I intend to include in my book, it would bring the material we are talking about to life for readers and those suffering from the voices would be able to completely relate and might start reading some of the other material the FB page contains.

Below is an actual segment of a virtual word-for-word transcript I recorded after a session with this patient.  It points out the drama of the struggle he is having with the voices even after getting rid of them.  Following the transcript, I asked for Sherry’s comments from an insider’s point of view.

The M. Allen Story
A patient who fully recover from schizophrenia

Long ago, I faced a seriously strong dilemma with my ego.  I was so fed up and ready to live a different life that I was ready to take what I called a leap of faith into the complete unknown: a life without the voices.  It was at that moment that my ego scream in panic, “No.  No.  No!  I will die if you take the leap!”  I literally told my ego, “Fine.  I really don’t care if you die.  I’m doing this.  You can come along and see what happens or stay behind and die.  It makes no difference to me.”

I knew ego as the trickster: The coyote.  I had been fooled too many times and finally had enough to take action.  For me, it was at all costs, even death, that I be freed from the internal prison I’d known all my life.  No more being other-directed.  No more caring what other people thought about me.  No more attachments to the material world.  No more listening to the lies presented by the voices.  I took the leap.  Ego survived and now ego knows that this was a good move for both of us.  In my new world, there are other attachments for ego and each of them is spiritually beneficial.  -----Sherry Swiney, author of The “That’s a Lie” Program

END OF THE M. ALLEN STORY

Inmate’s mother is deceased but periodically visited him giving him motherly advice.  She contacts him almost daily for a few minutes at a time and says mother type stuff, how to wash clothes, tells him to do positive stuff, she thanked me at one time for helping out her son. She tells him when she feels he is doing something wrong.  She only stays 5 – 10 minutes at a time.  When I asked her through the patient what she was doing on the other side, she disclosed that she is working as a secretary checking in people who have died into that section of the afterlife.  She refused to describe in detail what her surroundings were like.  When I posed another question to her, she responded with “Read the Bible.  Everything you need to know is in there.”  Her personality, affect and the content of her communication with this patient are very much different than the psychotic voices this inmate hears.  Her advice is positive and constructive, the exact opposite of the voices.  The inmate told me that his mother could chase away some of the weaker demonic voices but she disappeared when some of the stronger ones came around.

WHY WOULD M. ALLEN SEEK THE HARMFUL?

An insider's point of view

It’s a common phenomenon of the ego that makes us seek the familiar even when it’s bad for us.  Ego would rather suffer than not exist at all.  The ego itself is not “evil”; it’s just a movement of energy that got created out of delusion – eg.  M. Allen was curious about what happened to the voices thinking maybe something had changed (that was the first part of the delusion because these entities never change) and since he’d had them all his life, he missed them (the rest of the delusion).  The delusion itself was innocent to begin with but the result was a painfully hard lesson for M. Allen.  The ego structure starts creating suffering because of its movement of clinging or attaching to forms.  In other words, ego gets its identity through attachments or possessions.  Ego feels insecure because it constantly needs validation for its survival so ego thinks it needs attachments to remain alive.  M. Allen’s attachment to the voices explains why he thought he missed them.  But it wasn’t M. Allen missing the voices.  It was M. Allen’s ego.