Japanese car that can drive at 50km/h for an hour on a liter of water.  Humanity is being held hostage by the Illuminati bankers who control the oil cartel.

"The number one thing that will diffuse the [Illuminati agenda] is to bring in an alternate energy source."

This link is courtesy of a Girl Scout troop from California.  Juniors Scouts have been working on their 'GET MOVING!' journey and this is a resource they found and shared with us.  It has great information and resources on it about how to be energy efficient at home.

Grander Water - Published on Sep 14, 2012 - Water burns? Water has a memory? Water can be effected by cell phones? It seems that there is much more to know about water than what we are taught about in science class at school. In this video you will learn about how water is effected by electricity and microwaves and that the water will carry that information and pass it along to other water. You will learn about an Austrian inventor by the name of John Grander who invented a way to "revitalize" dead water.
​ 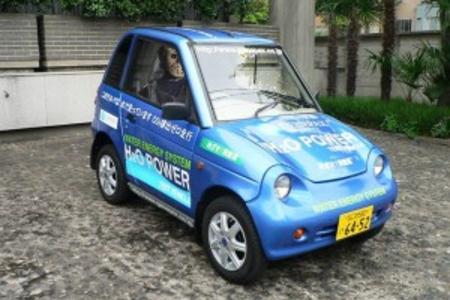 CAR THAT RUNS ON WATER - Car Got 100 miles per gal- Inventor Murdered - In 1998, Stanley was murdered. He and his brother Stephen met two Belgian men at a restaurant who claimed to be potential investors. After drinking a sip of cranberry juice, Stanley grabbed his neck and ran outside, where he was violently sick. Stephen recalls, "I ran outside and asked him, 'What's wrong?'. He said, 'They poisoned me.' That was his dying declaration." 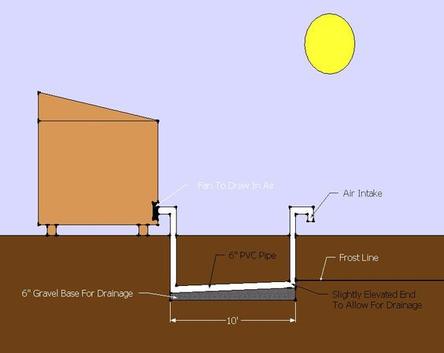 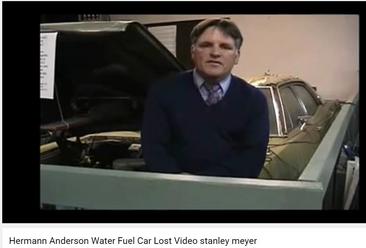 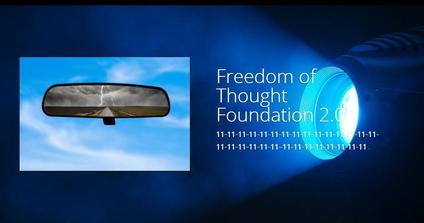 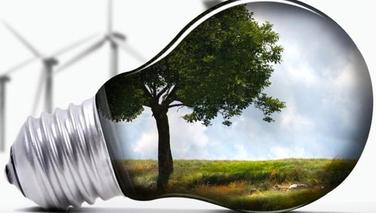 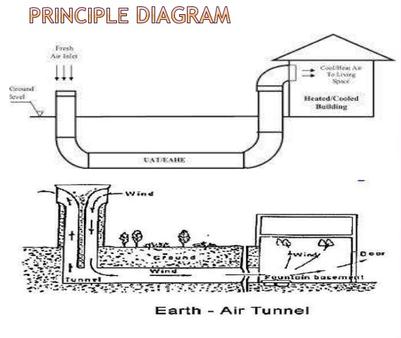 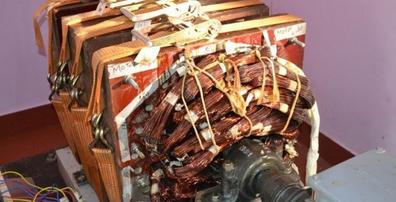 ​If you happen to live in an area that depends on a lot of electricity, and you’re finding electricity to be rather expensive…or would rather wisely eliminate as much of that expense as possible so you could spend your hard earned money on other things, then you need to be looking for ways to reduce or eliminate your electrical use as much as possible. Where can we cut our electric bills?

The Water Engine Movie - Trailer: The Water Engine- Felicity Huffman and William H. Macy (1992) - In the 1930s, Charles Lang invents an engine that runs using water for fuel. But when he tries to get it patented, he is first offered a ridiculously low amount. When he refuses, he is suddenly several people are pressuring him to sell. The big oil companies don't want the competition. Now he has to try and keep them from getting his idea, and somehow get it published.

The Greenhouse of the Future is an innovative and strategic design, built of recycled and natural materials, that interacts with the natural phenomena of the planet in order to create the ideal environment for growth and abundance.

With the greenhouse of the future you will be able to grow your food without any heating system! 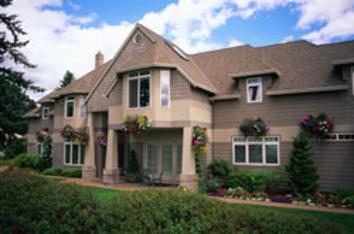 Applied Sciences Trompe - Published on Jun 17, 2013 - The Office of Surface Mining Reclamation and Enforcement provided grant money for a project that is reviving 16th-century technology to help clean up polluted minewater.  For more information on this project, browse http://www.osmre.gov/resources/newsroom/Stories/2013/trompe.shtm  To join the field tours, RSVP to http://www.osm.gov/science/Science.shtm .

The of the  trompe

Limitless clean energy that can make petroleum fuels obsolete Published on Feb 13, 2018 Bill Mollison explains what a trompe is and how compressed air can provide limitless amounts of clean energy using technology we have had for hundreds of years.