For more on Antony Sutton go to Economics Page 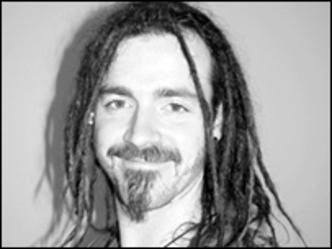 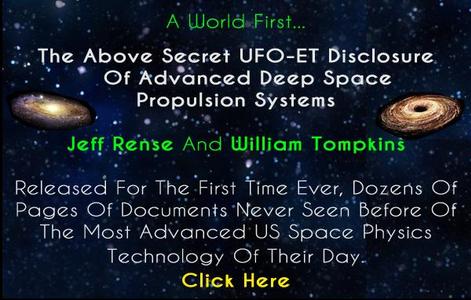 Steven Greer: Unacknowledged, Scalar Weapons, Roswell and Disclosure (June 2017) (32:44) - Published on Aug 3, 2017
Steven Macon Greer is an American retired physician and ufologist who founded the Center for the Study of Extraterrestrial Intelligence and the Disclosure Project. In this clip from the Alien Cosmic Expo 2017, Greer discusses some of the reasons behind making his latest documentary, which exposes the Unacknowledged Special Access Projects (USAPS) and the UFO coverup that began back in Roswell in the 1940's.
http://siriusdisclosure.com/ 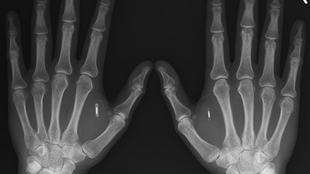 William Tompkins discloses his first-hand witness testimony of what he saw during the reconnaissance missions to the moon and during NASA's and Neil Armstrong's first
manned mission to the moon - Apollo 11.

Episode 130. Alec Newald - The Peter Maxwell Slattery Show (video 1:10:31) Published on Oct 11, 2015
Alec Newald lives in New Zealand and he is an experiencer. He is also an author and wrote the book “Coevolution”, which is about his encounters. From missing time, to being taken to another planet, to being regressed, there’s a lot to Alec’s story. 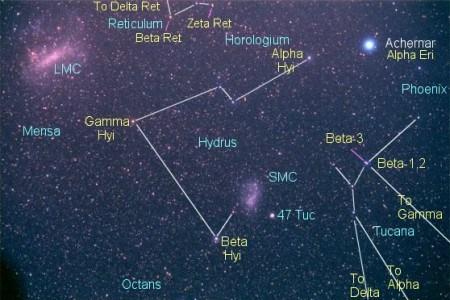 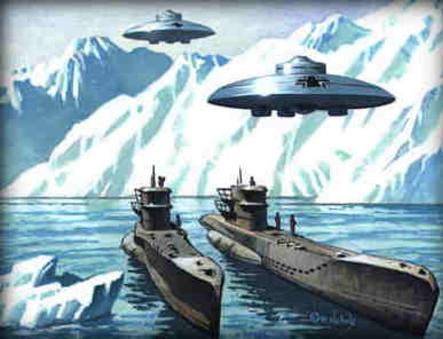 In 1948, two saucers were downed in a place called Aztec, New Mexico/USA. Inside both craft: sixteen dead crew members (humanoid; 2-4' tall) and an area with a large quantity of human body parts. Many precautions were taken by the US Government to prevent this information from becoming public.

Published on Dec 15, 2016 - PART TWO: THIS PART HAS SOME OF THE MOST GROUNDBREAKING DISCLOSURES...

Transcript of classified tape recording made at Camp David, Maryland during a presidential briefing regarding the subject of UNIDENTIFIED FLYING OBJECTS and EXTRATERRESTRIAL VISITATION of EARTH. President RONALD REAGAN was present. The recording was made between March 6 and 8, 1981.

Freeman Fly - Alien Human Hybrids and PTSD - James Bartley (58 minutes) - Published on Mar 11, 2017 - Are we the Matrix Sentinels? Are we destined to build our own cage? Is there an Illuminati plan to make you a PTSD Alien Hybrid?  "This story is so unrelentingly strange some part of it must be true. Every bit of this story that I investigate, every fact I check only makes the mystery grow deeper and weirder."

JOHN DESOUZA, (X-Man) former FBI Special Agent Investigator for over 20 years and collector of the real life "X-Files."  He is also the Bestselling Author of The EXTRA-DIMENSIONALS and a leading Investigator in the paranormal/exopolitics.

Operation Highjump -  In 1947, Admiral Richard E. Byrd led 4,000 military troops from the U.S., Britain and Australia in an invasion of Antarctica called “Operation Highjump”, and at least one follow-up expedition.

That is fact. It is undeniable. But... the part of the story that is seldom told, at least in “official” circles, is that Byrd and his forces encountered heavy resistance to their Antarctic venture from “flying saucers” and had to call off the invasion. 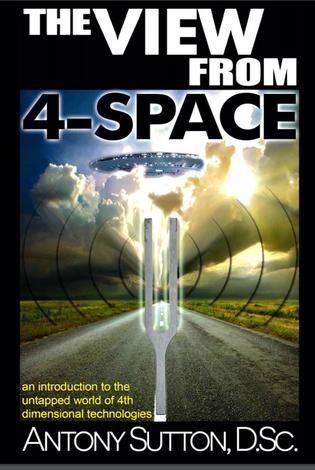 ​Mathew Bevan in the news

Phil Schneider's Last Speach ~ Two Months Before His Assassination ~ Aliens & Underground Bases.  This is the last known video made of Phil Schneider while he was still alive. It was made in November 1995. He was found dead less than two months later. He talks about his days building underground bases for the US government and grey aliens.

​EDUCATING HUMANITY - UFO and Alien Technologies.  We Have Benefited From Technologies that started in the late 1940's and continued through to the 1960's

Richard Dolan
Streamed live on Jun 8, 2019
Rumors of secret special access programs to study retrieved UFO technology have been with us for many years. Now a major leak provides powerful confirmation of that truth and much more. Skeptics will be hard pressed to debunk this. The case for "deep black" UFO-related programs beyond formal government oversight just became much stronger. 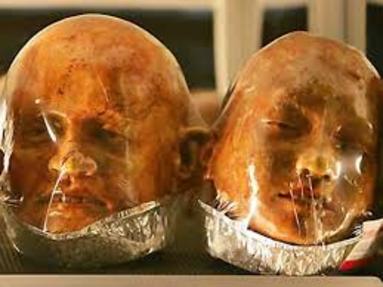 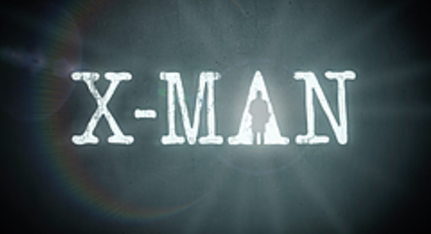 Strange Unknown Objects Found Inside Humans Have Experts Believing They Could Be Extraterrestrial - ​The question people are asking has changed from “do UFOs exist?” to “are UFOs extraterrestrial spacecraft? [or Secret Space Program spacecraft?]”