If you think, that only social sciences, law, history and literature are hijacked, you did not pay attention. Think that mathematics and physics are free? Think again.

​The real achievement of people like you is rattling people awake from their stupor. It is no mean feat, taking into account that all of education, sciences, culture and media have been thoroughly corrupted for generations already.
All you hear, read and study is disinformation. It takes tremendous effort to break out from the matrix.
Starting from this initial assumption, namely that physics had to be corrupted a long time ago, I discovered that it started with Rosicrucian Issac Newton and his laws of dynamics.

No fundamental mass exists. There is only electromagnetic waves rotating and vibrating, that's all. The quantum mumbo-jumbo is a scam and a dead end.
There is no fundamental mass and gravity and it should be revised, starting from Newton. Why? Because he was obviously a member of THE CLUB. Check the facts and then you can start to think about it critically. Where is fundamental gravity? Nowhere. That's where it is.

All of modern science is censored and corrupted. It is an undeniable fact.

SCIENCE PROVES THAT HUMAN CONSCIOUSNESS AND OUR MATERIAL WORLD ARE INTERTWINED: SEE FOR YOURSELF - 10 scientific studies that prove consciousness can alter our physical material world. 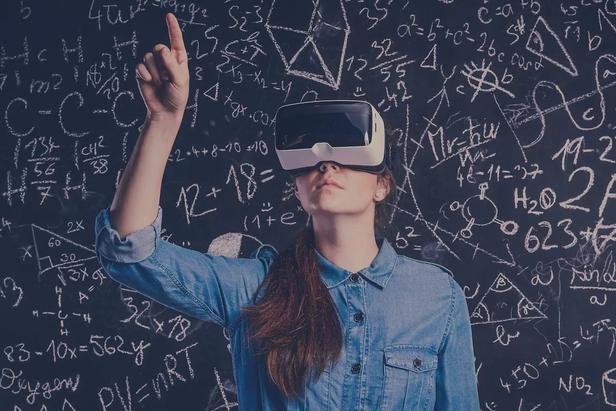 ​Aether is a unique essence of life force energy that flows through the universe and most of existence. The source of Quintessence, Chi, Aura, and Mana. One claim is that Aether is the pure essence that the Mythological gods lived and breathed in the same way humans did with air. Another claim is that Aether is the force used by God himself to create the Universe. Another reference would be the Hermeticist book "The Kybalion" that not only explain its nature but the plane it comes from. There have been many claims and theories made by alchemists, philosophers, and scientists, such as Nikola Tesla, and Dayton Miller that confirm the Aether's power.

​Tesla and the Aether “Only the existence of a field of force can account for the motions of the bodies as observed, and its assumption dispenses with space curvature. All literature on this subject is futile and destined to oblivion. So are all attempts to explain the workings of the universe without recognizing the existence of the ether and the indispensable function it plays in the phenomena. My second discovery was of a physical truth of the greatest importance. As I have searched the entire scientific records in more than a half dozen languages for a long time without finding the least anticipation, I consider myself the original discoverer of this truth, which can be expressed by the statement: There is no energy in matter other than that received from the environment.” ― Nikola Tesla “Ether is the medium for every electromagnetic wave, from radio waves to gamma rays.” ― Nikola Tesla 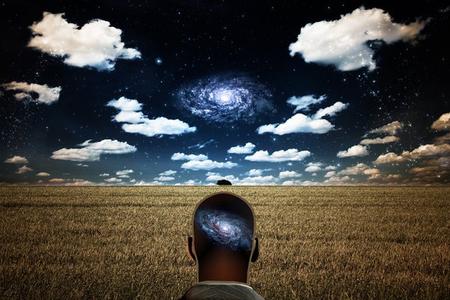 Published on Jun 13, 2014
Since 1981, Dr. Rupert Sheldrake has been researching morphic fields - his hypothesis about form-giving, immaterial fields which serve as a kind of blueprint for creation. Although he succeeded to find more and more evidence supporting his case, his hypothesis has been mainly rejected by the mainstream scientific community. In his lecture "The Science Delusion", Sheldrake points out several scientific dogmas which prevent science from overcoming its materialistic world view...

The Energy of the Future, including Consensus Reality & Vacuum Catastrophe presented by Nassim Haramein, physicist, ​Published on Jul 22, 2012 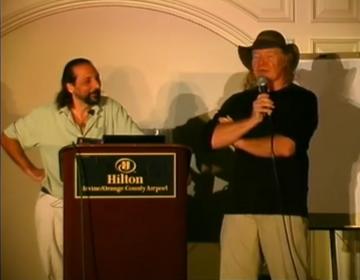 Randall Carlson is a master builder and architectural designer, teacher, geometrician, geomythologist, geological explorer and renegade scholar. He has 4 decades of study, research and exploration Into the interface between ancient mysteries and modern science, has been an active Freemason for 30 years and is Past Master of one of the oldest and largest Masonic lodges in Georgia. He has been recognized by The National Science Teachers Association for his commitment to Science education for young people. 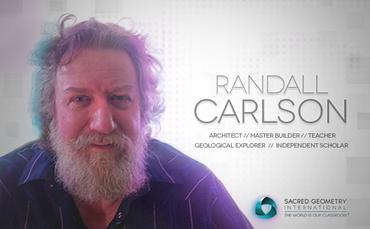 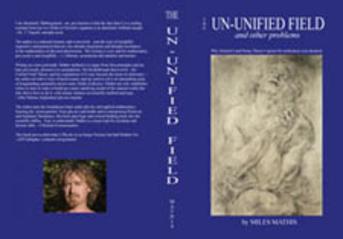 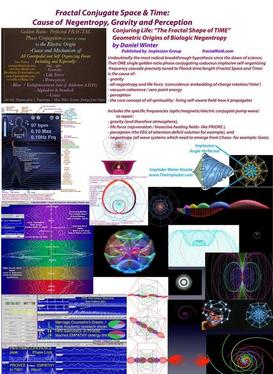 presents the most compelling and systematic scientific evidence to date, that fractality in space and time is the specific mechanism and cause of gravity, biologic negentropy, life force, perception, and human bliss.

​The Cassiopaean Experiment
Welcome to the Cassiopean Website, the repository for the work of scientific mystic Laura Knight-Jadczyk.  Laura is married to theoretical/mathematical physicist Arkadiusz Jadczyk who introduces his wife's work in the following extract:  Short excerpt copied below:

"The name “Cassiopaea” was given by a consciously “channeled source” which Laura accessed in 1994 after two years of experimental work. The source identified itself by saying “we are you in the future.” Modern physics does not provide us with practical means for this type of communication, and theories on this subject are not well developed; they are, in fact, inconclusive and controversial.

When interpreting “we are you in the future” in an oversimplified way, we are faced with causal paradoxes. On the other hand, from the theoretical papers published in physics journals we can learn that, with a proper and careful interpretation, and taking into account quantum uncertainties, communication into the past cannot be dismissed as impossible. Improbable perhaps is the right word, but there are many things that are improbable and yet happen.

The more improbable is a given phenomenon, the more information is carried by its occurrence, the more we can learn by its study." 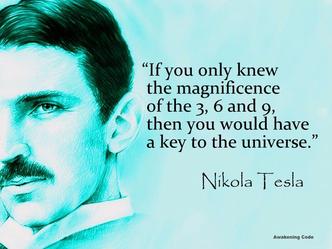