The argument of when a fetus is alive.  Leave it to male scientists to set the rules for this too. 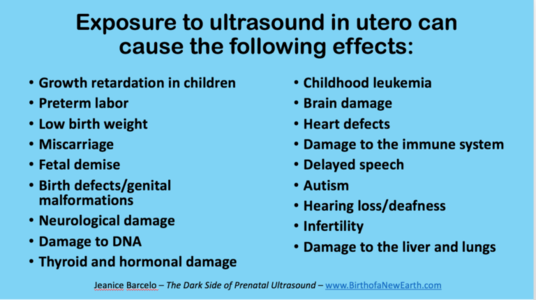 Picture: The Virgin of the Veil,
Ambrogio Borgognone, 1500

SCENARIO FOR MARY TO GIVE BIRTH TO JESUS WITHOUT A FATHER: Virgin Mary is a chimera of 46,XX/46,XY type resulting from the fusion of two embryos of different sex types and both ovarian and testicular tissues develop in Her body as seen in a beautiful plant [53]. In another word, She develops from the fusion of dizygotic male and female twins and She had both reproductive cell types (oocytes and sperms) in Her body. 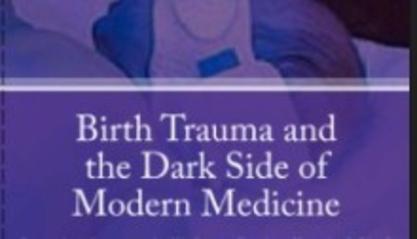 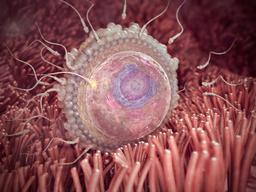 Jeanice's website is http://birthofanewearth.com/.   Jeanice also discusses how a group on Facebook about Home Births has actually been set up by trolls.  Jeanice has been banned from that group for posting information about Ultrasound and has had two accounts closed on Facebook by the censors.  Jeanice is currently working on a new book about Ultrasound. She is also the author of Birth Trauma and the Dark Side of Modern Medicine.

Life  begins 7 hours after fertilization which is the start of the nervous system.

​This is in contract to when allocortex is formed at 13th week of development.. 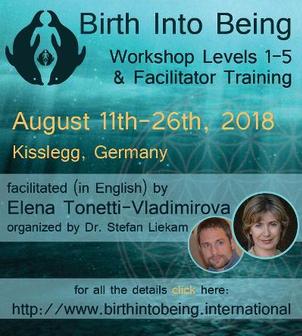 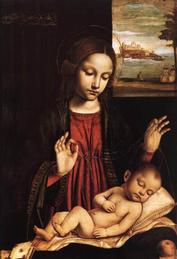 The following is controversial --- Most religious traditions hold that what makes one a person is the possession of a soul. Ensoulment seems to occur when allocortex is formed at 13th week of development. Allocortical birth theory suggests that abortion and embryo research are acceptable ethically up to the point of allocortex formation.  Beginning of Individual Human Life at 13th Week of Development - A HYPOTHESIS - by: M. Kemal Irmak, High Council of Science, Gulhane Military Medical Academy, Ankara, Turkey.

Founder of Birth Into Being - Elena Tonetti-Vladimirova

Elena Tonetti-Vladimirova is the founder and Director of the constantly expanding international organization, Birth Into Being, which is dedicated to Conscious Evolution and the creation of a thriving future social structure based on Love, Compassion and Common Sense.  Speaker, filmmaker and author, Elena artfully uses multi-media to share her message with the world.  Over 32 years of a tireless commitment has earned her the status of "spiritual midwife" to thousands of people.

8 Reasons NOT To Cut Your Baby’s Umbilical Cord By Kelly Winder in Birth. Updated: June 10, 2018

After seeing that gorgeous, pink slippery baby being placed on your chest, the last thing on your mind is what’s going on with the cord and placenta. But there are some really big, evidence-based reasons why you need to be clear about what happens to your baby’s cord and placenta. 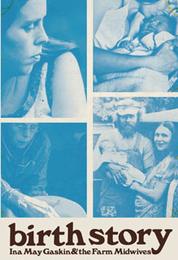 ​​BIRTH STORY - Movie Trailer - ​The feature-length documentary Birth Story: Ina May Gaskin and The Farm Midwives tells the story of counterculture heroine Ina May Gaskin and her spirited friends, who began delivering each other's babies in 1970 on a caravan of hippie school buses headed to a patch of rural Tennessee land. With Ina May as their leader, the women taught themselves midwifery from the ground up, and, with their families, founded an entirely communal, agricultural society called The Farm. They grew their own food, built their own houses, published their own books, and, as word of their social experiment spread, created a model of care for women and babies that changed a generation's approach to childbirth.

Published on Mar 27, 2013 - Birth Into Being is an international collective; dedicated to conscious evolution. Working with the healing modality of Limbic Imprint ReCoding, utilising concepts of epigenetics and neuroplasticity to effect lasting change in the inner worlds of our consciously evolving community. 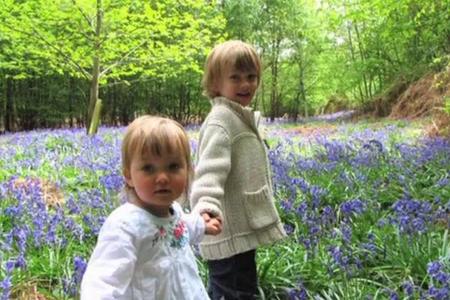